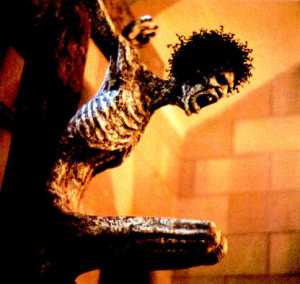 Liberation theology, a late-20th century movement amongst Latin American Catholics, provides a strong counterargument to those who believe that nothing worthwhile has ever come from religion or the religious.  Clergymen would devote and often risk their lives to protect the poor from totalitarian governments backed by first-world liberal democracies.  It’s easy to criticize someone for their membership to an institution that opposes gay rights or gender equality, though much harder when that person is getting shot protecting the defenceless by bullets that might have been provided by your own government.

The demise of liberation theology, its betrayal by the current and former pope in particular, provides a strong argument to Catholics as to why their church is a sham.  In honor of Jesus Christ, a figure who dwelled in poverty, befriended lepers, prostitutes, and even tax collectors, they built a city of gold in the middle of Rome.  Centuries later, from this ostentatious architectural reminder that the Catholic Church stands for nothing but power, the only true servants to the benevolent message of the gospels were silenced.  At least those of whom had not been murdered already.

The above quote is from Brazilian archbishop Dom Hélder Câmara, and is the opening line to a fantastic article on this subject by the Guardian’s George Monbiot : “In the war on the poor, Pope Francis is on the wrong side” 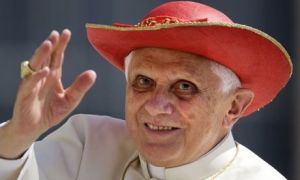